A U.S. soldier walks past parked armoured vehicles and tanks of the 1st Armored Brigade Combat Team and 1st Calvary Division, based out of Fort Hood, Texas, as they are unloaded at the port of Antwerp, Belgium, Monday, Nov. 16, 2020. The U.S. military vehicles are on their way to Eastern Europe to take part in the Atlantic Resolve military exercises, in which American troops train together with NATO partners to help ensure stability in Europe.

InternationalIndiaAfricaSurprise! One of the military-industrial complex’s favorite think tanks is once again calling to ramp up weapons production.The US has so thoroughly depleted its military supply reserves that it’s “not adequately prepared” for a long-term war with China, a leading American military-industrial complex think tank claimed Monday.A war games simulation conducted by the Center for Strategic and International Studies (CSIS) reportedly found that the US would be likely to deplete its supply of long-range, precision-guided missiles in under a week of “protracted conventional war” against China in the Taiwan Strait.The study claims the Biden administration’s insistence on sending over 8,500 Javelin missile systems and at least 1,600 Stinger missile systems to Ukraine means the US military’s inventory is now running low.“The bottom line is the defense industrial base, in my judgment, is not prepared for the security environment that now exists,” CSIS Vice President Seth Jones claimed in an interview with the Wall Street Journal.“How do you effectively deter [China] if you don’t have sufficient stockpiles of the kinds of munitions you’re going to need for a China-Taiwan Strait kind of scenario?” Jones reportedly asked.His assessment within the study was similarly glum.

MilitaryThink Tank: Simulation Predicts Taiwan Could Defeat China With US-Japan Aid in Invasion Scenario10 January, 04:04 GMT“The main problem is that the US defense industrial base — including the munitions industrial base — is not currently equipped to support a protracted conventional war,” the researcher complained.Jones claims his conclusions are based on “publicly available data on weapons systems and munitions, including data compiled by the [Department of Defense]… interviews with dozens of officials from the DoD, Congress, the defense industry, and subject matter experts,” and “the results of war games and other analyses.”It’s unclear just how independent their assessments are, however, given that CSIS rakes in millions a year from multinational corporations, including some of the world’s most notorious weapons suppliers – like Northrop Grumman, Lockheed Martin, Boeing, and Raytheon. 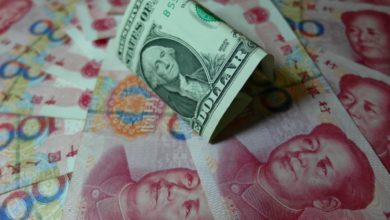 US-China Trade Up 6.9% in First Three Quarters of This Year 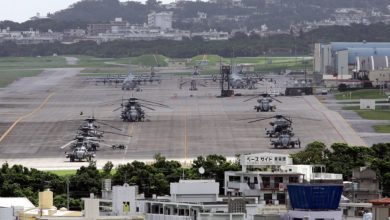 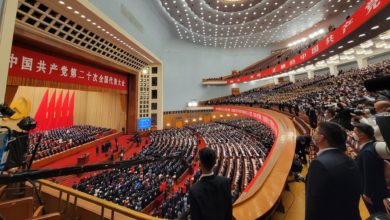